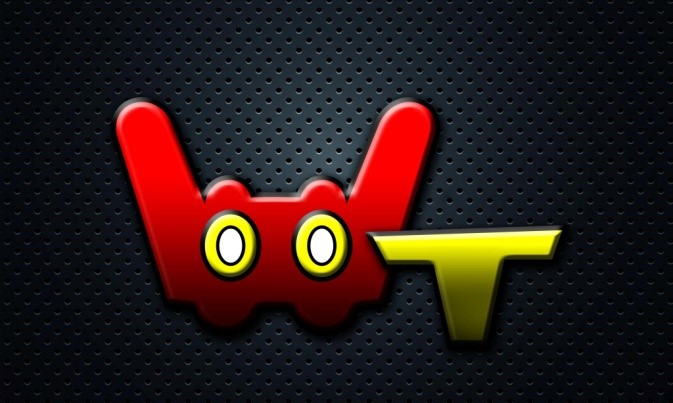 Laser tag is a team sport or recreational activity where players attempt to score points by tagging targets, typically with a hand-held infrared-emitting targeting device. Infrared-sensitive targets are commonly worn by each player and are sometimes integrated within the arena in which the game is played.

The first known toy to use infrared light and a corresponding sensor was manufactured and marketed in 1979 as the Star Trek Electronic Phaser Guns set.

In 1982, George Carter III began the process of designing an arena-based system for playing a scored version of the game, a possibility which had initially occurred to him in 1977 while watching the film Star Wars. The Grand Opening for the first Photon center in Dallas, Texas on March 28, 1984. Carter was honored by the International Laser Tag Association on November 17, 2005 for his contribution to the laser tag industry. The award is engraved "Presented to George A. Carter III in recognition for being the Inventor and Founder of the laser tag industry"

We are available for bookings for all types of events:


Advance booking is required for events.
Tag us now to book a date and time for an exciting and unforgettable event

Xbox (stylized as XBOX) is a video gaming brand created and owned by Microsoft. It represents a series of video game consoles developed by Microsoft, with three consoles released in the sixth, seventh, and eighth generations respectively. The brand also represents applications (games), streaming services, and an online service by the name of Xbox Live.

Kinect (codenamed in development as Project Natal) is a line of motion sensing input devices by Microsoft for Xbox 360 and Xbox One video game consoles and Windows PCs. Based around a webcam-style add-on peripheral, it enables users to control and interact with their console/computer without the need for a game controller, through a natural user interface using gestures and spoken commands.[9] The first-generation Kinect was first introduced in November 2010 in an attempt to broaden Xbox 360's audience beyond its typical gamer base

Combine the freedom of PC gaming with the ease of a console on the new Alienware Alpha. The customized Alienware UI provides easy access to Steam games right at your fingertips.