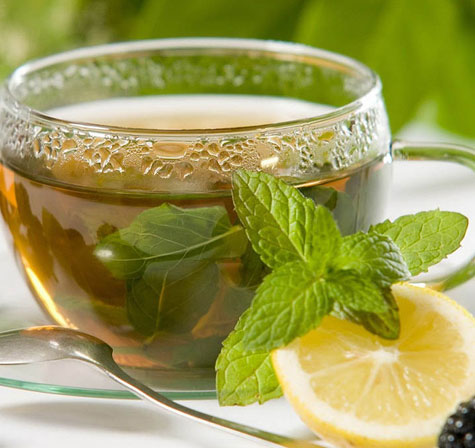 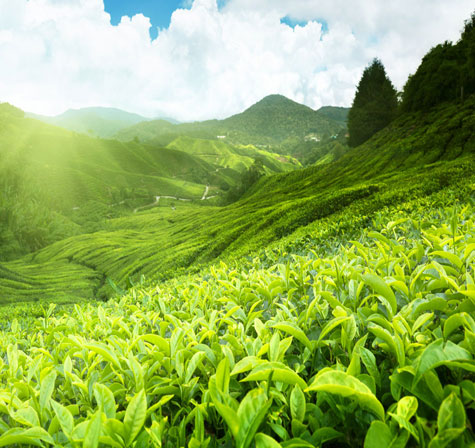 All tea is produced from a plant called Camellia sinensis. The thousands of different varieties of teas available in the world only vary by the region it was grown, the time of year picked, and the processing method.

Tea is the most widely consumed beverage in the world, other than water. Its history spans over 5,000 years and was popular even before the Egyptians built the great pyramids. Since ancient times, tea has been revered for its bountiful health benefits and therapeutic properties. Today, over 6 billion pounds of tea are harvested annually, and the best loose-leaf teas are comparable to fine wine.

THOUSANDS OF TEAS, DIVIDED INTO 4 CATEGORIES

There are thousands of different kinds of teas, each with their own individual appearance, taste and aroma. To make sense of all the variations, “true teas” (those made from the tea plant, or Camellia sinensis, versus herbal teas which come from other plants) can be categorized into 4 major categories: white, green, oolong and black. Generally, these categories refer to how much a tea is oxidized.


A number of scientific researchers have been investigating the possible health benefits contained within tea. And now it appears there’s a growing body of evidence to suggest that drinking tea could actually ward off some very serious conditions, . Studies have suggested that drinking three or more cups of tea a day could actually be better for you than drinking the same amount of water, with the antioxidants contained within tea boosting the body’s health, at the same time as rehydrating it.

SULAIMANI - Lemon tea popularly known as in the Malabar region. Prepared with Mohabbath!

DESI CHAI - If any beverage could speak for India, it would be this doodhwali chai! Regular tea made with milk

MASALA CHAI - Desi Chai with a hint of blended spices

ASSAM - Tea that originates in this north-east Indian state. Has Strong rich brew of dark amber colour with malt after-taste

DARJEELING - Tea originating from the upcountry estates of Darjeeling. Its light, delicate taste has earned itself the sobriquet 'the champagne of teas'

EARL GREY - The slightly earthy character of this tea is beautifully balanced by the sweet, floral bergamot flavor

PEPPERMINT - The natural peppermint oil in the leaves imparts a menthol aroma and adds sparkle to the infusion of the leaf, making it a cooling and energizing experience.

Our Iced Teas are refreshing, cooling and freshly brewed. They are made from special blend of premium hill teas and a hint of mint leaves. Available in the following flavours